Big thanks to Tom Coughlan (Mt Ascutney Hill CLimb Organizer)   Hi everyone,   A big thanks to the club, and especially the volunteers, who made the revival of the Mt. Ascutney Hillclimb a big success last week. There were 88 registrants. (For comparison, the last time this event was held, in 2014, there were 94 riders. So…
Read more 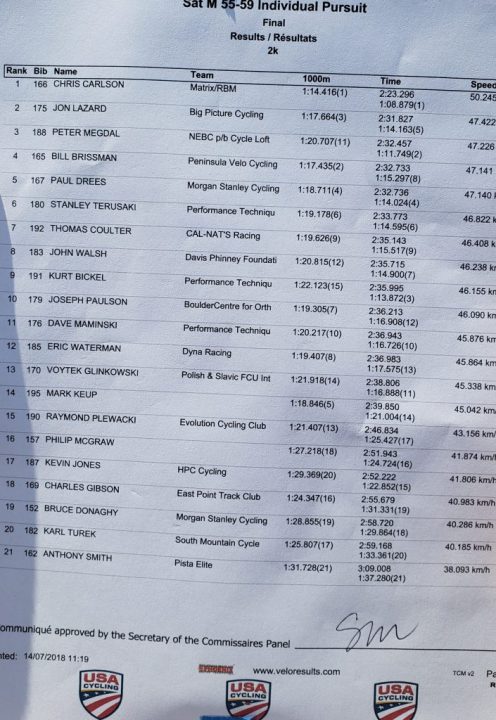 Tuesday/Thursday Morning Ride (545 Ride/Crack of Dawn @ Cutler Park) When: 5:45 AM  -  Runs year round, weather permitting. Where: Cutler Park parking lot. By the PTC offices. (https://goo.gl/maps/xHJdEHY4PoA2) Strava Segment: https://www.strava.com/segments/7953920 What you need to know: This ride is just under 23 miles and intensity can vary based on the time of year. The A…
Read more
This was my first time in this race. I don't usually get started this early in the season, but I pushed to get in shape for a trip to Mallorca Spain (end of March, amazing...), so I figured I'd give this a try. It is a nice course. There's a 33 mile "Outer Loop",…
Read more